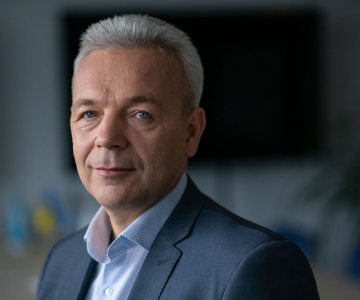 Vice President, Head of EPAM in Central and Eastern Europe

The Ukrainian office of EPAM joined the Association in 2007. During this time, our community has been able to grow into one of the largest IT business associations in the country, developing along with the industry. Today, the Association is a powerful independent platform for the dialogue of the industry with its key stakeholders.

Building an effective dialogue with the state, the education sector, and society is one of the key values ​​of the Association. For a public company such as EPAM, such interaction is extremely important.
In recent years, we have seen a qualitative evolution in the work of the IT community - there are more and more large-scale projects and field initiatives that have become an effective and timely response to today's challenges.
Thus, thanks to the efforts of the Association, we managed to raise considerable funds to support the health care system of Ukraine in the midst of a global pandemic; Synergy conference for IT business and representatives of the education sector received a "second breath" in the form of a new format and a high level of involvement of participants; for the first time in the history of the Ukrainian IT industry, a study of the reputation of the industry and key market players in the public space was conducted; active discussions of government proposals are underway. And these are not all vectors of work in which we have worked effectively together.

The existence of such an organization as the IT Ukraine Association speaks of the maturity of the industry, its readiness to participate in comprehensive changes in the life of the country and citizens. I believe that it is the pooling of information technology market players within the industry communities that is the driving force that will help the IT industry to develop further. 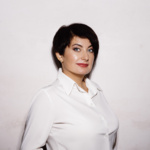 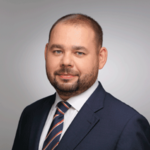 Deputy Chairman of the Management Board, UKRSIBBANK BNP Paribas

UKRSIBBANK BNP Paribas Group supports the IT Ukraine Association - one of the most powerful professional communities in Ukraine since 2 [...]