This year Ukraine was represented by state enterprise Prozorro.Sale an e-auction system that helps generate state revenue through open and fair bidding. Only those institutions and state agencies that implement the most effective approaches to governance and ensure the increase of efficiency of the government receive the UN Public Service Awards. State-owned electronic trade system Prozorro.Sale was recognized as the best among 350 projects from 58 countries.

The UN Public Service Awards is one more piece of evidence Ukraine can fight and win. What's more, Ukraine proves to the world its ability to implement effective services for citizens and to be the best among other countries. During the last 6 years, online auctions opened access to hundreds and thousands of state and municipal assets for citizens and businesses and gave them the opportunity to compete for these assets in public. The transparency and openness of online auctions make them an effective tool for state and communities to sell properties and fill their budgets, as well as for businesses - to receive the resources for development, even during the war. The Award is our contribution as a state-owned IT company to keep Ukraine on the global media agenda, 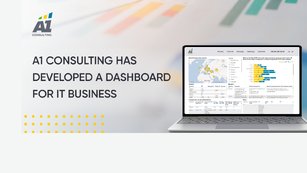 A1 Consulting has developed a dashboard for IT business

On June 15 and 16, A1 Consulting held a webinar on the forced relocation of IT business abroad. During the webinar, the dashboard was presented, which can be used to analyze and compare the conditions of doing business in different jurisdictions... 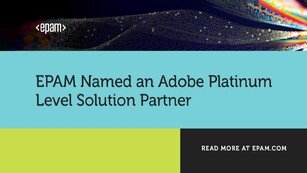 Achieving the highest level of Adobe partnership, EPAM helps customers get the most out of their Adobe investment to extract maximum business value. 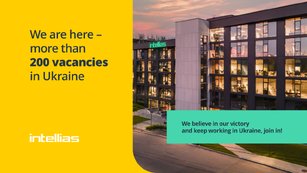 The best IT employer according to DOU, Intellias, continues to grow and develop in Ukraine, offering local specialists more than 200 vacancies. 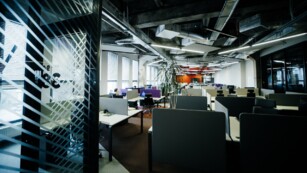 Since the beginning of the full-scale war in Ukraine, SoftServe, a global IT company with Ukrainian roots, has relocated more than 4,000 associates to western regions of Ukraine and abroad.