On July 15, in the second reading and in general, the Verkhovna Rada adopted the Law “On Stimulating the Development of the Digital Economy in Ukraine” (№ 4303). 262 people's deputies voted for the decision, 82 abstained.

The Association has defended and continues to defend the interests of the IT industry throughout the period of work on the bill № 4303. So far, not all comments and suggestions from IT Ukraine have been taken into account. So, among the most important points we defend are:

For Diia.City to start working fully, it is also necessary for the Verkhovna Rada to vote for its tax part - bill № 5376. It is currently being prepared for the second reading. We advocate maintaining the current tax burden for IT companies and taking into account the industry's proposals for the bill № 5376. 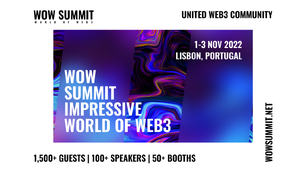 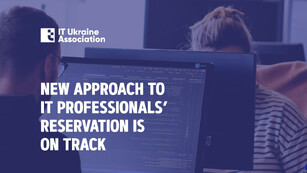 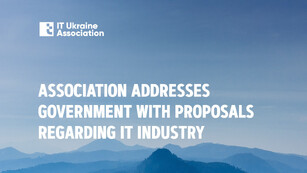 Association addresses Government with proposals regarding IT Industry

Recently, a government meeting under the chairmanship of the Prime Minister of Ukraine Denys Shmyhal regarding measures to increase the export of Ukrainian goods and services was held. 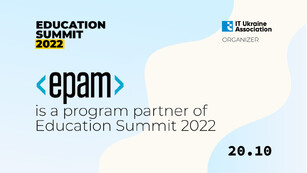