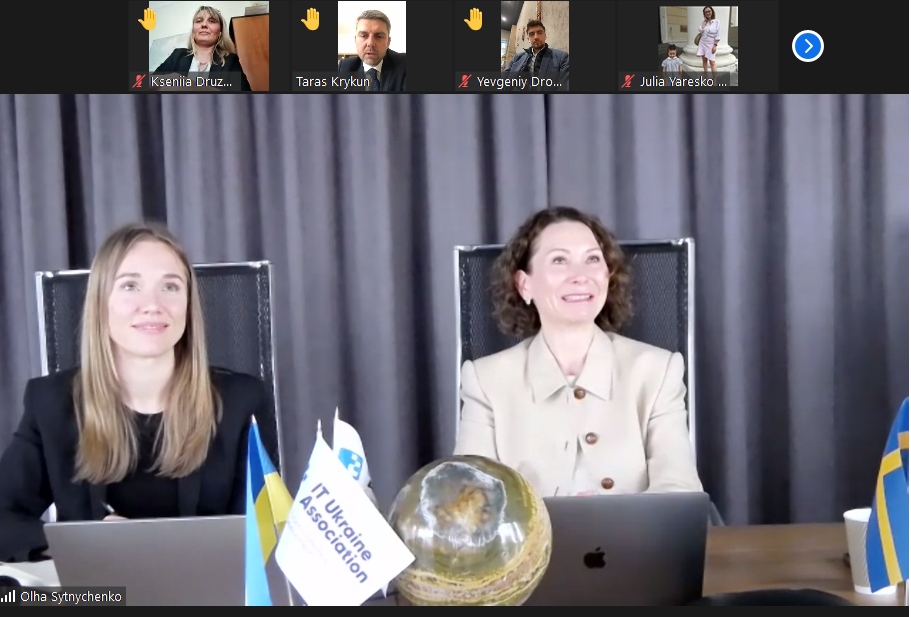 From the beginning it was about 14 countries, but later we received proposals from our embassies, which asked to include them in the project to promote the Ukrainian IT sector in the world. It is very nice to see the initiative of foreign diplomatic missions in this matter,

Ukraine's diplomatic missions in these countries will assist Ukrainian IT companies in establishing contacts with potential customers from both the public and private sectors. The IT Export Boost project should provide additional impetus not only to the promotion of exports but also to the opening of R&D centers of international companies in Ukraine. The Ministry of Foreign Affairs also plans to organize several specialized missions of Ukrainian IT companies to the countries included in the project as soon as the quarantine restrictions allow.

Natalia Mitrofanova, Vice President on International cooperation of the IT Ukraine Association, notes:

With the launch of the IT Export Boost project, we are seeing growing interest in it both from the Ukrainian industry and from a number of diplomatic missions of Ukraine in different countries. This is a positive trend, as the geography of the project currently covers 21 export markets and we believe that this is just the beginning.

We remind you that the Ukrainian IT sector is closely integrated into the international market, bringing in more than $ 5 billion in foreign exchange earnings to the country. In 2020, the IT industry's exports grew by $853 million, or more than 20%. The share of computer services in the country's total exports reached 8.3%. The IT Export Boost project started on March 5, 2021. Its main task is to promote IT exports in foreign markets through the capabilities of the network of diplomatic missions of the Ministry of Foreign Affairs of Ukraine abroad.

The future of crypto legislation: Switzerland's lessons for Ukraine

On May 20, Vice President on International cooperation of IT Ukraine Association Natalia Mitrofanova held the interview with Swiss-based Senior Legal Advisor specialised in fintech

IT Ukraine partners the Ministry within the vaccination campaign

The parties agreed to cooperate in the vaccination of organized groups of IT specialists, which will be led by the IT Ukraine Association in July

The Parliamentary Committee supported the tax part of Diia.City

The bill was introduced by people's deputies Chernev E.V., Hetmantsev D.O. and others, and adopted by the Verkhovna Rada of Ukraine on the basis on 15.04.2021