With the sudden bombardment and the invasion of Ukraine conducted by russia starting February 24, the whole world became a united force supporting our nation in the fight against the aggressor. International partners have stepped up alongside Ukrainian businesses by continuing their operations and existing contracts, joining humanitarian initiatives and bringing changes to their own business strategies with regard to new realities.

In unprecedented solidarity with Ukraine, foreign businesses began to withdraw from the russian federation’s market in order to avoid financing the war and to stop the tyranny of putin's regime through harsh sanctions. Thus, the StopBusinessWithRussia campaign has gained global scale!

To support this initiative, a group of activists from our IT community launched a special platform, stopbusinesswithrussia.today, to amplify the impact of global sanctions by petitioning all international brands to stop doing business with russia. The goal of #stopbusinesswithrussia is to draw attention to brands that have already stopped doing business with russia, and to help global citizens to engage their compamies through petitions to do the same. The website allows you to:

Don't stand aside! Join the world in supporting Ukraine! Let's stop the war together! 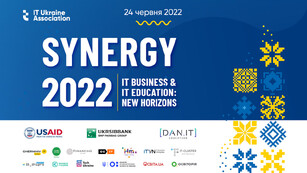 On June 24 SYNERGY 2022. IT BUSINESS & IT EDUCATION: NEW HORIZONS will take place online from 10:00 to 17:00 on Facebook and Youtube. We are pleased to present you our full Program. 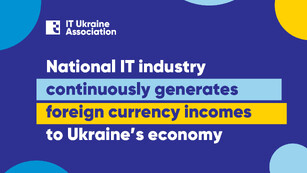 Ukrainian IT export presents a stable and expanding sector of the national economy, even in the new military realities. Thus, according to the National Bank of Ukraine, the export-oriented IT industry provided $ 3 billion 179 million worth of foreign currency incomes to the Ukrainian economy 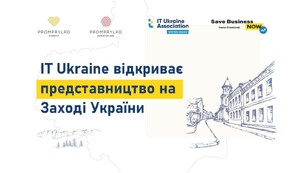 IT Ukraine Association at the center of the current global changes on the IT map of Ukraine due to the mass relocation of companies and IT specialists. 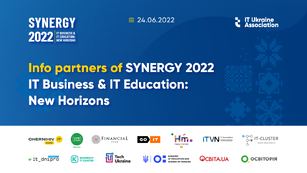 Info partners of Synergy. IT Business & IT Education: New Horizons

Already this Friday we hold our educational IT-conference Synergy. IT Business & IT Education: New Horizons! On June 24, 2022 we plan to bring together the representatives of IT business, government, education and science for a joint discussion of ongoing processes in the field of IT education.