On the 15th of November Kharkiv IT Cluster announced the results of the comprehensive Kharkiv IT Research 2.0 which was conducted for the second time, supported by PricewaterhouseCoopers и IRS-group. The data allow to strengthen the international positioning of Kharkiv as a key high tech location.

Over 7800 IT specialists and 30 companies took part in the survey. In addition, 9 TOP managers were interviewed.

According to the research results, there are 480 product and service companies, and the number of specialists exceeded 31 000. Generally, in comparison to the previous year, the industry has grown by 24% in quantitative terms. The total industry volume reached 962 mln.USD in 2018, having grown by 20%. 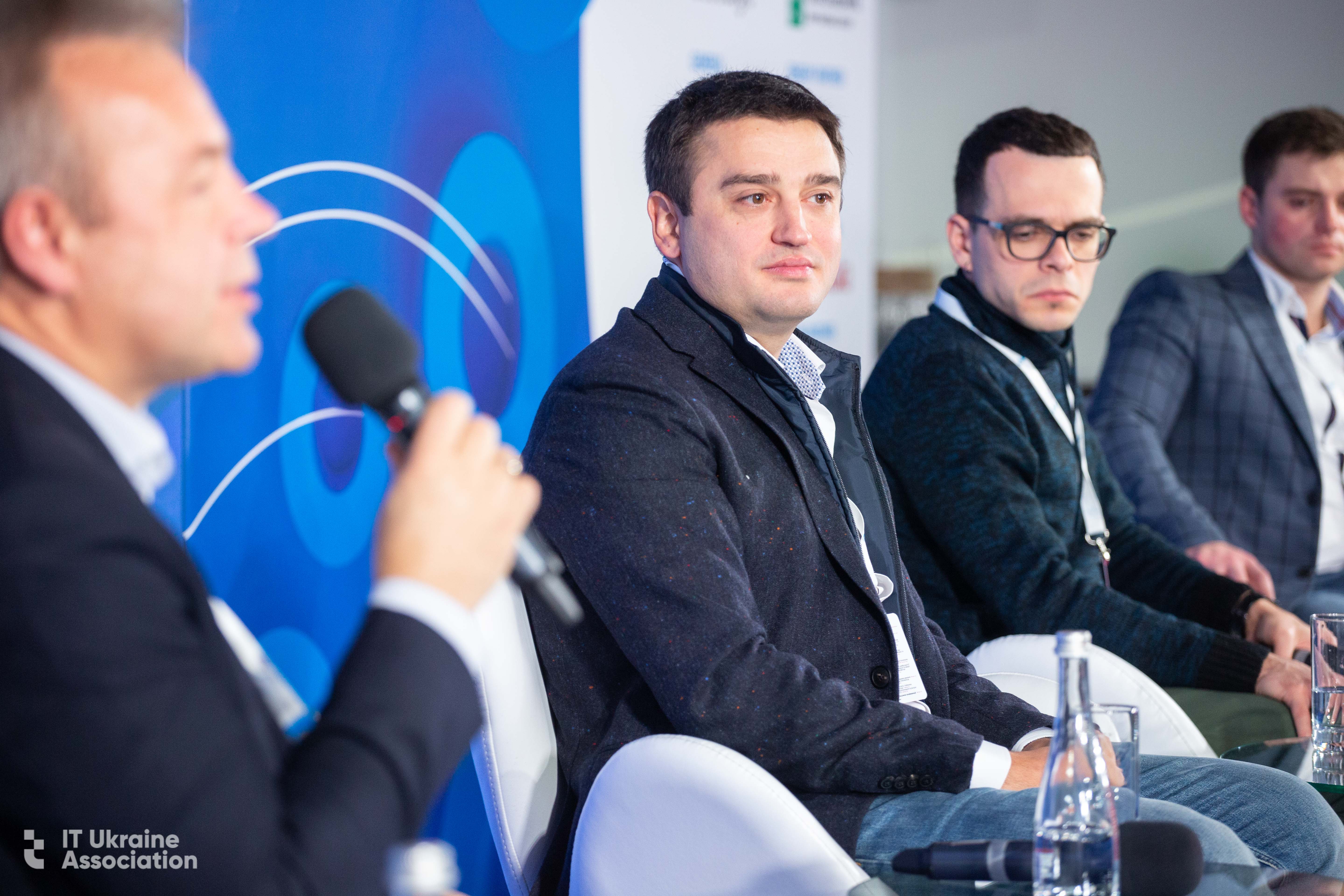 Kharkiv is traditionally ahead of all Ukrainian cities, except Kyiv by the number of IT companies and specialists, and is on the same level with the capital as for the density of IT specialists.

The special feature of the location is a great number of small and medium sized companies, like Altexsoft, CodeIT or INSART, which work successfully on the market together with industry giants like NIX, SoftServe, Sigma Software или EPAM.

The USA (74%) and EU countries (19%) remain the main export markets for Ukrainian IT services. This year among companies that took part in the research, predominantly  develop services for insurance, medicine and healthcare, and education. E-commerce, games and entertainment, travelling fintech and banking services are among traditional strength of the Kharkiv IT companies. 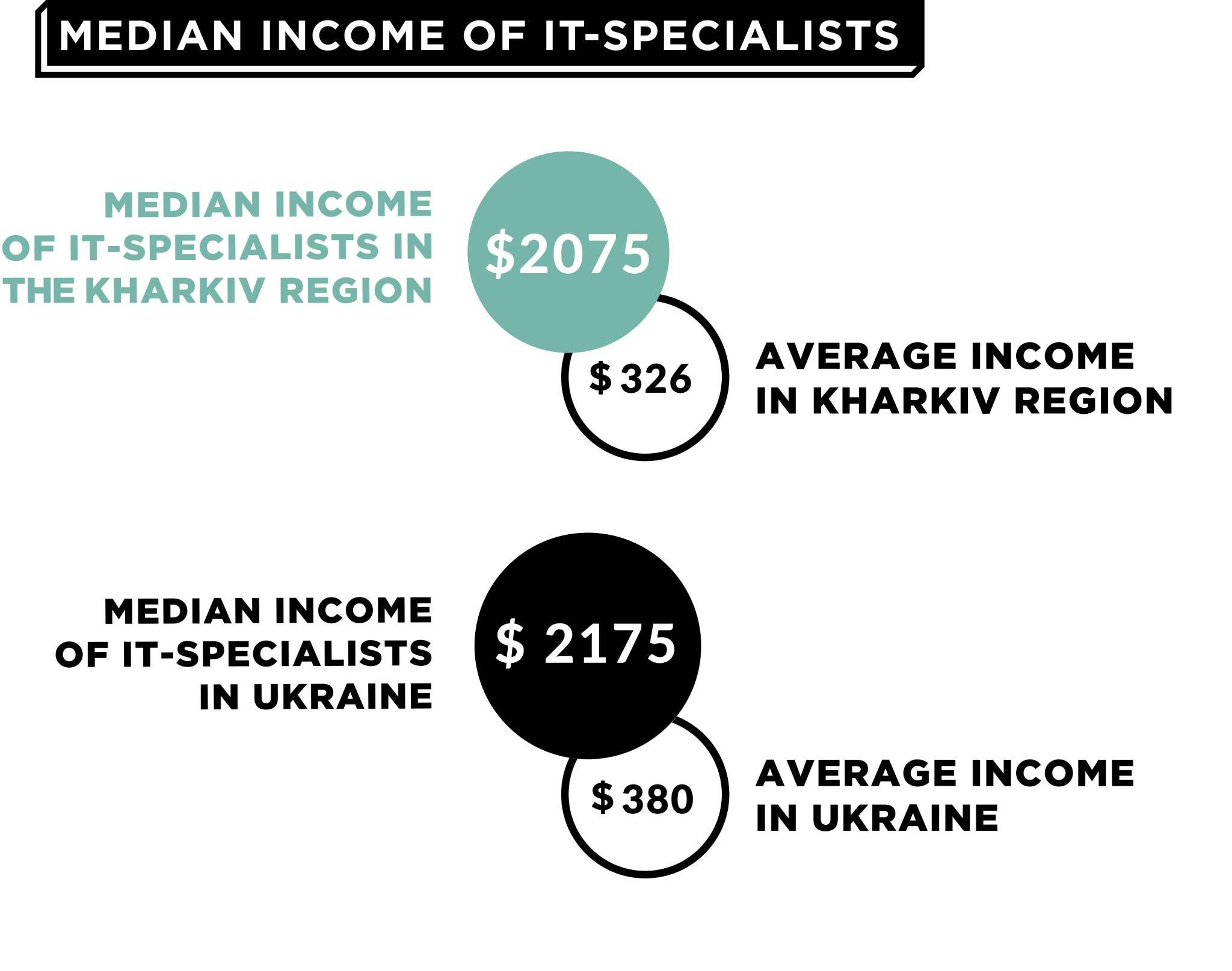 In 2018 Kharkiv IT companies brought 6.4 billion grivnas to the state budget as a tax payments in comparison to 5 bln. of the previous year. 45% of them went to the local budget of the region.

Based on a macroeconomic analysis of the IT spheres of the region, PwC updated a forecast of the industry development dynamic, according to which under favourable business conditions and unchanged tax rates by 2025 the tax payments will grow three times.

The IT Research results characterize Kharkiv as a favourable location for the development of the technology business. It showed that the TOP 3 parameters, crucial for people while choosing Kharkiv as a place to live in, has become an opportunity to receive an education of a high quality, a great variety of opportunities for professional growth, multicultural diversity, as well as a good city infrastructure.

Among the positive sides of the city are also consolidated IT community, ability of its players to join forces for the sake of common goals, and high concentration of educational establishments, events and conferences, which reinforce intellectual potential for companies. 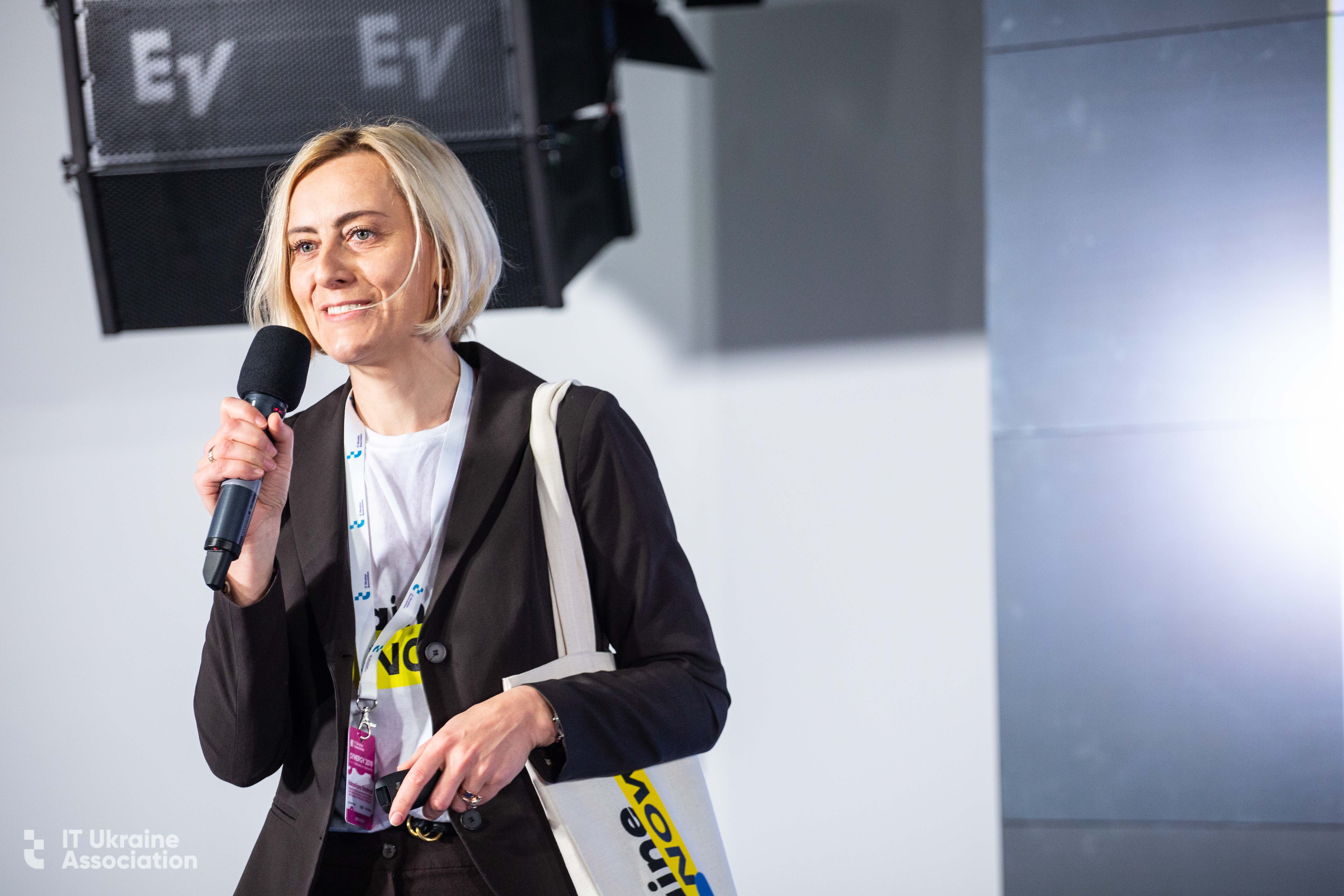 One of positive markers for us as an industry is a possibility of a dialogue with the authorities at the national and local levels. This is because a constructive dialogue is very important to retain transparent long-term “laws of the game” and support the sustainable industry growth

For the services businesses though the specialization became an important and positive fast growing trend that creates additional value for the clients and thus increasing number of companies have been focusing their EVP on building vertical and solution specific focus. That’s why I believe that services businesses can generate more value to the country’s economy by both building research, and vertical specific competencies and heavily investing in the educational programs

the Head of the Kharkiv IT Cluster Board, founder of the Altexsoft company Oleksandr Medovoi stated

Kharkiv is becoming more open for potential partners and investors. This year about 10 international flights were launched from Kharkiv Airport, and this is a sign for international community

the Board Member of the Kharkiv IT Cluster Eduard Rubin mentioned

The need not only in offices but also in the whole ecosystems prerequisites creation of such projects as IT Park Manufactura, where the leading IT companies will start working by 2020.

Another large scaled technopark called Ecopolice is already under construction. It will be the largest technopark and concentration of high-tech enterprises in Ukraine, as well as software development companies, educational establishments, with a friendly infrastructure.

The industry demands even more employees. Despite the fact that over 2 thousand industry specific specialists graduate annually from Ukrainian universities, the demand for them is drastically higher.  In 2019 IT companies need half as much IT specialists as there are new graduates. That's why informal education is becoming more popular. In addition companies being ready to invest money in training, open internal education centres for young talents. 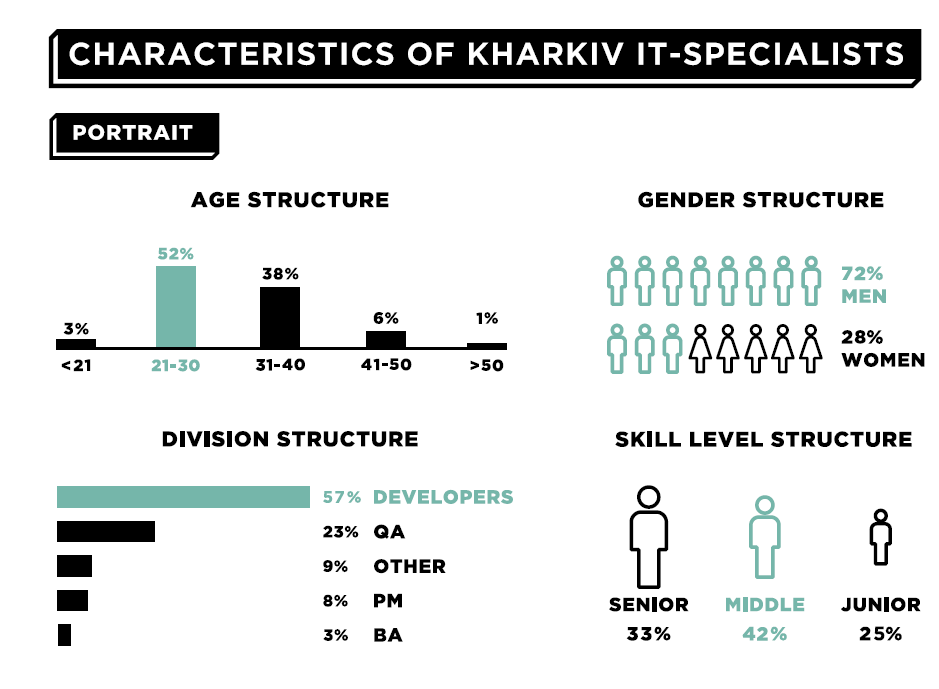 The PWC study once again confirms the tremendous work we have accomplished. Only 25 years ago, we had only a strong technical training and a burning desire to achieve so much more. We succeeded. We created Ukrainian IT from scratch - and built the most powerful IT community and a strong cluster in our city. Now Kharkov is ready for a new qualitative leap, and we, together with the IT cluster, are pleased to participate

Summarizing the Research results, the experts are optimistic in their forecasts. It allows to call Kharkiv one of the key IT locations in Eastern Europe, which under the condition which providing stable and transparent business conditions, will retain its growth rate.

It means that local and state economy will continue growing, investments to human capital positive image of Kharkiv as the city with the biggest concentration of IT companies with a high level of technical expertise at the international level.

ISG Recognizes N-iX as a Rising Star in Data Engineering

Intellias recognized as the best IT employer according to Forbes

More to that, Intellias is the only IT company out of the five leaders, which are JTI, Kyivstar, ProCredit Bank, Kernel, and Intellias

EPAM won and won the hackathon from Estee Lauder