We continue the series of ITU Public talks #Frankivsk mentoring meetings, initiated by the Western Ukrainian representative offices of the IT Ukraine Association and UKRSIBBANK BNP Paribas Group, aiming at developing the regional IT potential and its business capabilities in new realities, expanding networking, sharing experience and creative ideas.

On August 26, we are holding the third event on promotion strategy through team branding, networking and community.

The discussion will be moderated by Nataliya Mukhitdinova, Head of the Ivano-Frankivsk Eleks office, Organizational consultant, Lecturer, Psychologist.

A case study by our special guest will also be presented at the event! Follow our news feeds.

Previously, two ITU Public talks #Frankivsk events have already been held in Ivano-Frankivsk: #Frankivsk: Advantages and Challenges of the Legal and Tax Space of Diia.City  and IT Education in the Realities of War. Traditionally, these topics aroused lively interest of our audience. 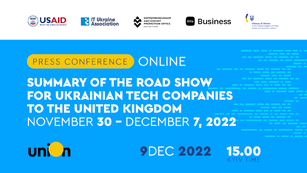 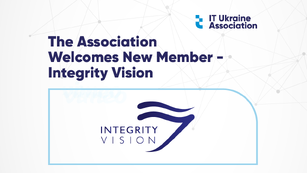 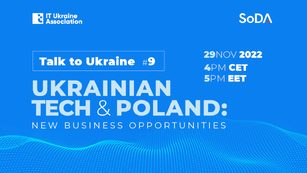 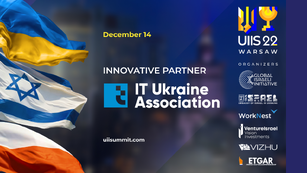