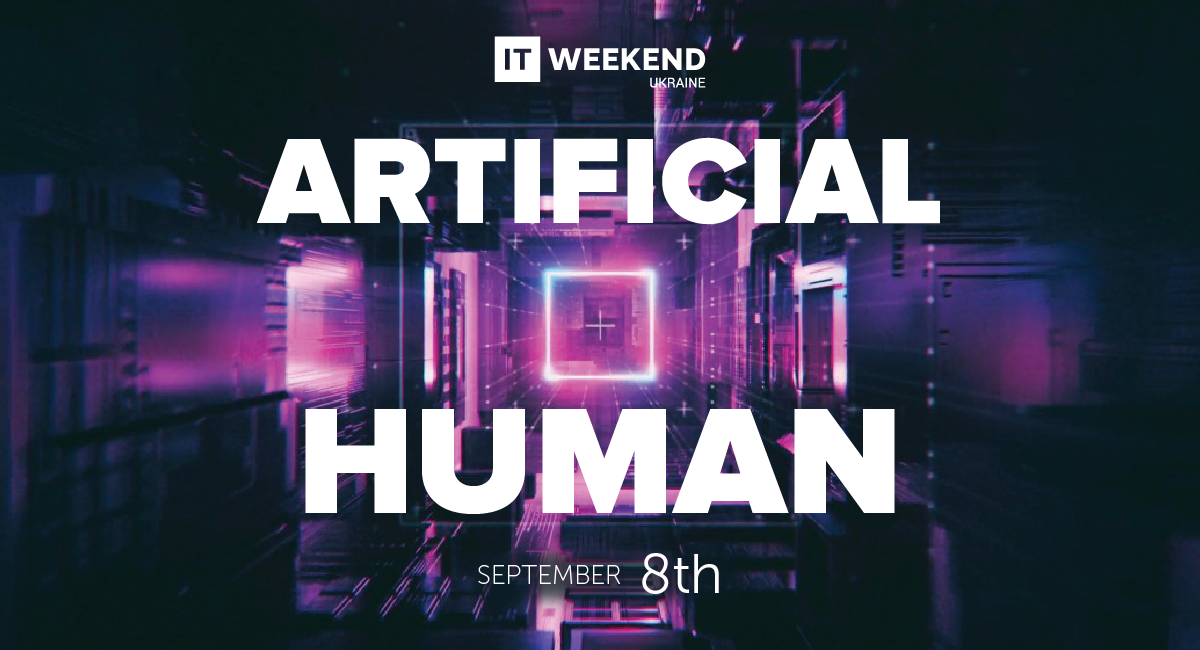 During the event, there will be analyzed both successful and failed AI solutions; described artificial neural networks, their functioning and evolution through Deep Learning; revealed the role of Cloud Technologies, 5G and Blockchain in the context of VR/AR development. Visitors will also take part in an interactive session-game, during which they will begin to create an architecture for machine learning systems. Speakers of the event will be representatives of world-famous technology companies with both the theory and practice.

In the second part of the conference, the members of the "404: Errors, failures and other #it" block will focus on errors. They will share their own failures, defeats, and mistakes, which have become not just a lesson, but also an impulse for their future victories.

The event will be finished by a Ukrainian IT Awards ceremony.

Traditionally 25% from the 25% of the cost of each ticket will be transferred to the charity fund SoftServe "Opened Eyes" for the implementation of "Positive rooms" Project. 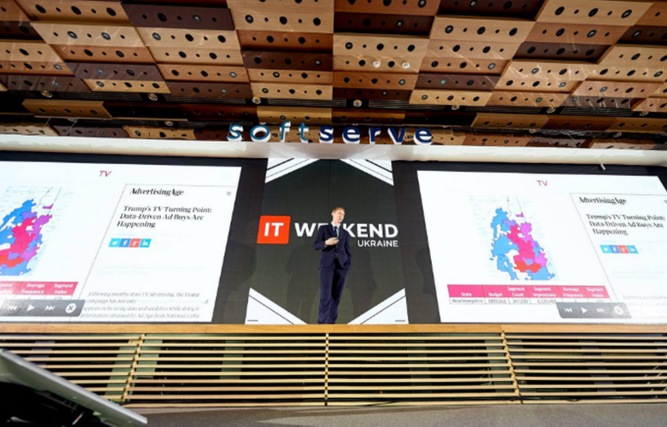 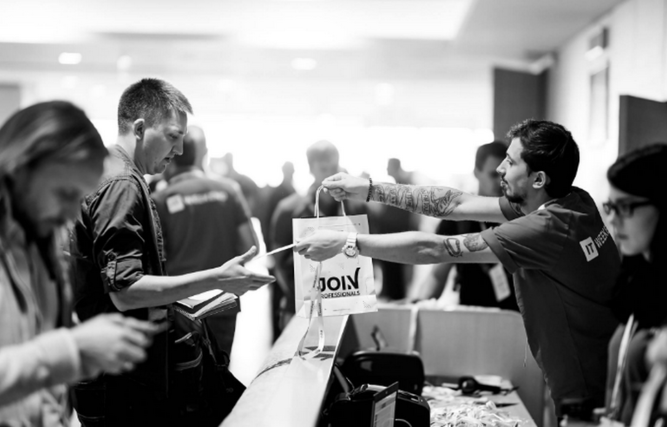 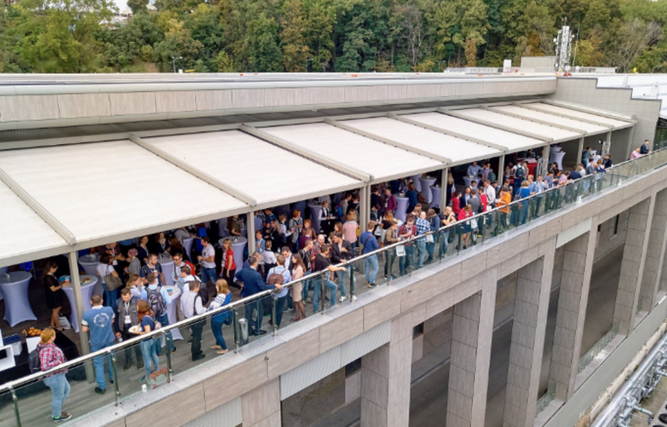 You can buy tickets by the link below 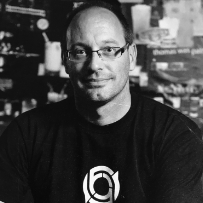 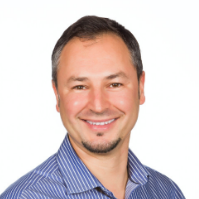 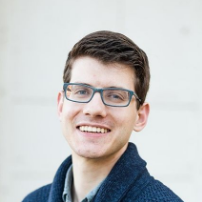 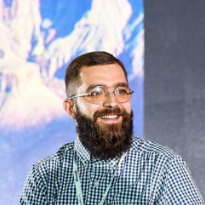 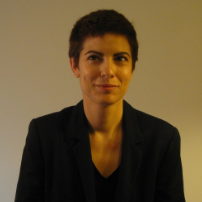 Cyber security and intellectual property in IT are the topics of the new IT Wave online conference!