On May 12, a special panel on the future of Ukraine was held as part of the Future Human event. Executive Director of IT Ukraine Kostantin Vasyuk joined the live discussion together  with the Head of the Expert Group on European and Euro-Atlantic Integration of the Ministry of Digital Transformation of Ukraine Yuliya Garycha and co-founder of TechLink Ukraine Neil Danwoody.

We are pleased to join this large-scale event, where well-known opinion leaders discuss the future of the world, and are very grateful for the support and organization of a separate discussion on Ukraine. In this difficult time for the country, the national IT industry has shown unprecedented resilience, it works despite all the risks and supports the state. Moreover, the industry brought a record $ 2 billion to the country's economy in the first three months of the year, including March. During the war it retained 96% of exports. This gives us confidence in the prospects for further growth of the industry and its transformation into the driving force of Ukraine's economy,

Integration of Ukraine into the EU Digital Single Market through implementation of European rules and standards is one of the top priorities of the Ukrainian government. In virtue of this our companies will enjoy equal rights with European ones. It will rebuild the Ukrainian economic and contribute much into it's transformation into digital!

Future Human has gathered more than 3,000 participants from more than 50 countries, including international opinion leaders and influencers on Web3, science, robotics, AI, climate, future professions and business. The event was traditionally initiated by the leading European news service Silicon Republic.

This April IT Ukraine became a partner of Future Human, which remains the most inclusive and promising event for the future of the world. 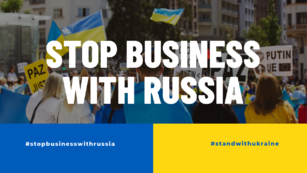 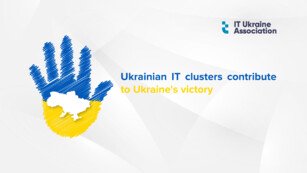 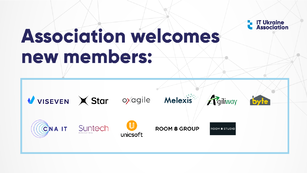 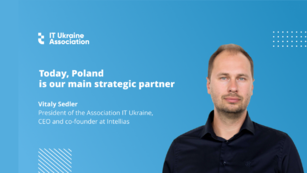