Kiev, April 24 - Prime Minister of Ukraine Volodymyr Groysman met with the leaders of Ukrainian IT-companies to discuss prospects of the development of the industry and ways to help the authorities in the process. The platform for dialogue was the office of one of the largest IT-companies in the country - GlobalLogic. The meeting was also attended by Minister of the Cabinet of Ministers Oleksandr Sayenko, First Deputy Minister of Finance Oksana Markarova, Head of the State Agency for E-Governance Oleksandr Ryzhenko.

The Ukrainian IT-industry grows by an average of 20% annually. According to PwC, only in 2017, the digital technology industry brought the country $3.6 billion in export earnings and ranked third among other export industries. In case the conditions for doing business for IT-companies in Ukraine are maintained and the active support for sector initiatives is provided, the temp of development of the industry can grow significantly in the future for several years. Therefore, an open dialogue between the industry and the government is extremely relevant.

The fact that IT grows is a positive signal of our competitive ability. Last year you grewby 20% and this year's plan is no less - it's also a positive signal. Further steps are needed - on deregulation, training of skilled personnel. We have to win a competition struggle

Without any doubt, the IT-industry today is a powerful driver for the development of the domestic economy which helps to shape Ukraine's positive image on the global arena. At the beginning of 2018, there were 120,000 developers and engineers in the IT-industry, and the number of specialists involved keeps growing. We are sure that in case of an active dialogue with the state, the industry can significantly accelerate the pace of its development

Oleksandr Kubrakov, Executive Director of the IT Ukraine Association

Participants of the meeting noted, that it is now necessary to strengthen cooperation between business and the state in order to overcome barriers to the development of the IT-sector. First and foremost it goes for preserving the stability of conditions for IT-business, simplification of the import of specialized equipment for R&D purposes, simplification of private entrepreneurships registration procedure for foreigners, the development of human capital in terms of modernizing the training system for future specialists in public education institutions and attracting foreign specialists to work. Participants also agreed on the development of a network of R&D centers at universities and discussed the possibility of improving the procedure of obtaining a residence permit in Ukraine for foreigners. 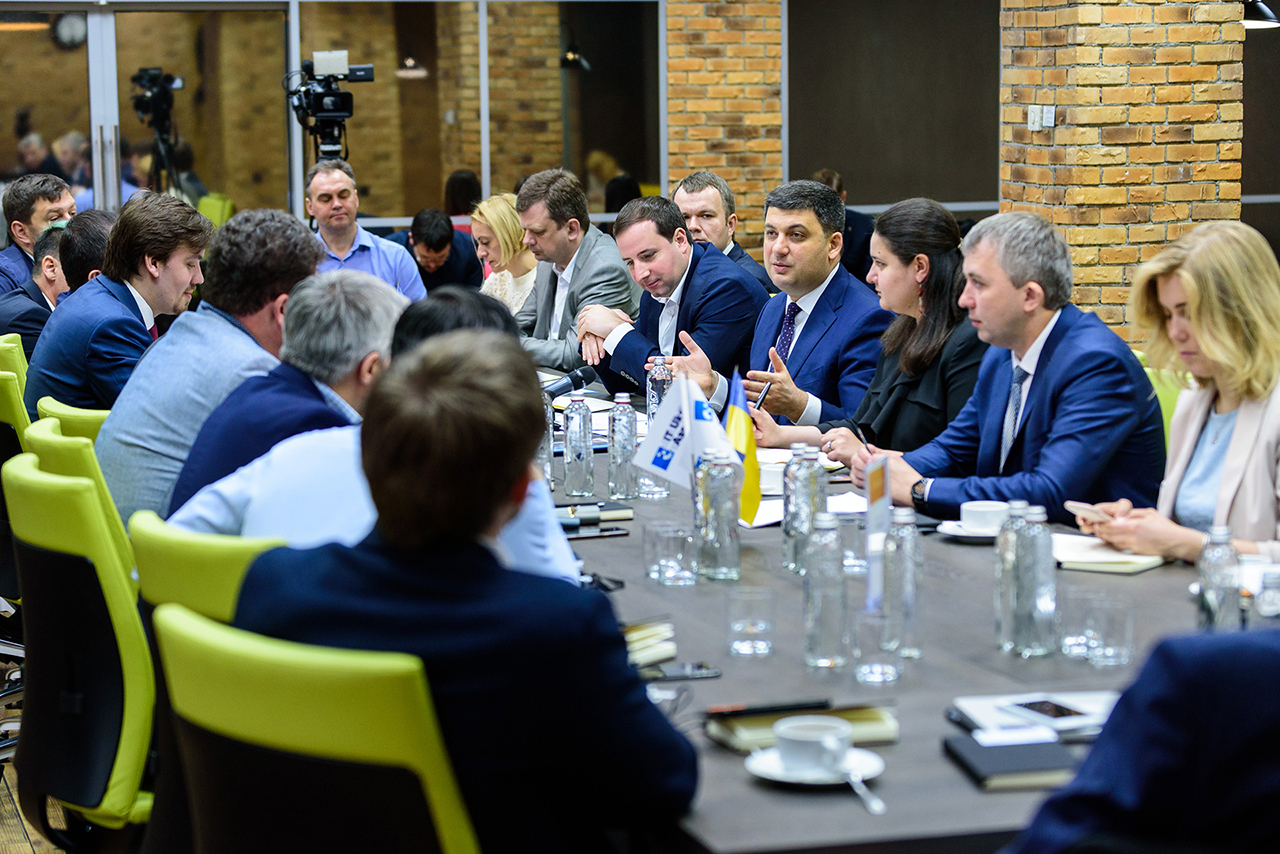 It was also stated, that the joint work of the business and the state in the human capital development will help Ukraine to bring the technical education up to the requirements of the modern dynamic world, establish an exchange of experience with foreign colleagues and make Ukraine more attractive in terms of global competition for high-quality personnel.

Qualified professionals are the foundation of a creative economy, an integral part of which is the information technology industry. Uniting efforts by market players, supporting their initiatives by the state, will help lay the foundations for further development of the industry and the formation of the future of Ukraine. At the same time, the ability to freely engage foreign specialists will foster exchange of experience, make Ukraine more open to foreign business, increase revenue in the state budget in the form of taxes and accelerate the country's integration into a globalized world.

Ihor Beda, President of the IT Ukraine Assocition, Executive Director of GlobalLogic Ukraine

The Head of Government assured the business that the government fully understands the importance of developing modern technologies for the future prosperity of the state and expressed readiness to develop the necessary solutions that can be adopted as soon as possible. The first results from the issues discussed during the meeting Prime Minister expects on mid-May. 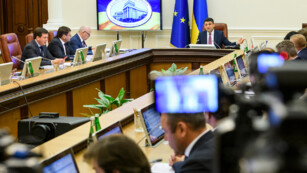 The employment of foreigners from CIS was sufficiently simplyfied

From now on, foreigners do not need to cross the border to obtain a temporary residence permition 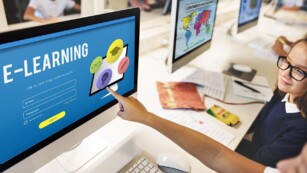 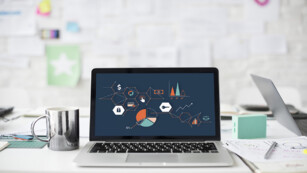 The Association’s position on bill #8089

Association "IT Ukraine" condemns the adoption of the bill and reveals its possible consequences for the industry. 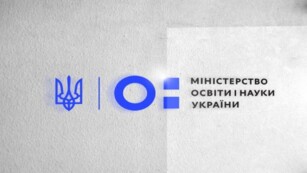 ITU members will join the MES's projects on e-education