Infopulse, a part of the Scandinavian IT-group EVRY A/S, provides services in the areas of Software R&D, Application Management, IT-operations and Information Security for both small and large companies around the world. Infopulse was founded in 1991, with a staff of more than 1,600 professionals working in eight countries in Europe and the Middle East.

Total number of specialists in Ukraine: 1600+

Total number of specialists in the world: 1600+ 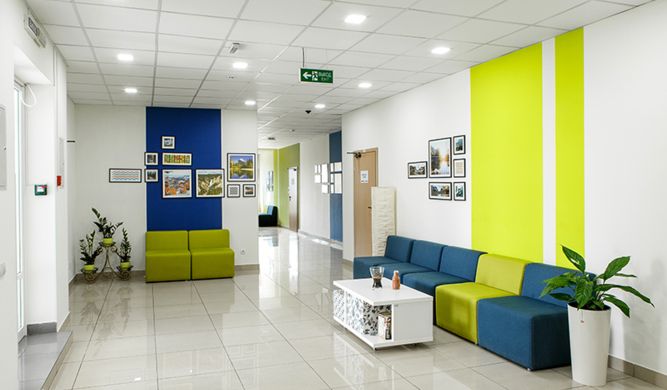 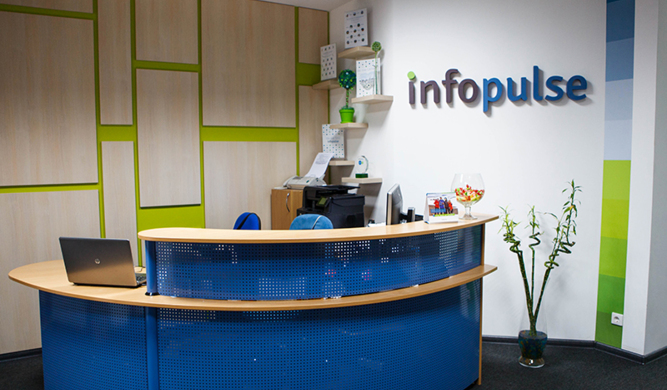 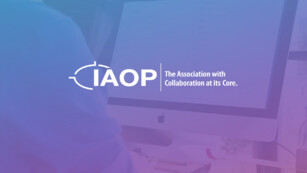 This year, 18 Ukrainian IT-companies at once entered the TOP-100 of IAOPs 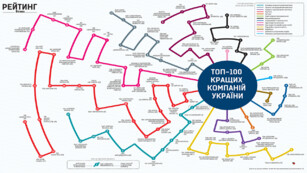