Founded by Ukrainians international edtech startup Mate academy, which teaches programming for free until students get a job offer, launches in Poland. From the beginning, students will have access to frontend technology which offers learning such programming languages as HTML/CSS, Javascript, React/Redux, and Algorithms. All training materials on the platform are available in Polish and English. Also everyone will be able to take a basic course free of charge.

Mate academy trains students from the UK, Asia, and Europe. More than 2000 students have already been employed around the world. The startup's graduates find jobs in well-known companies including Google, Amazon, and Microsoft.

The product's business model is based on an Income Share Agreement with the client. This format allows students to study programming for free and get assistance in the process of finding a job, in exchange for paying 12% of their monthly salary for three years only after employment.

Michał Tucki as the Country Manager, ex-operations manager of Bolt Poland, will be responsible for the development of Mate academy in Poland. The company plans to increase the Polish part of the team to 20 employees by the end of the year, including local coordinators, mentors, and support managers.

Mate academy is a student's friend who guides them all the way to their first job in IT. We are on our way to an ambitious mission – to teach programming to 1 million people worldwide and help them get their first job in IT. As part of the study for international groups, our team has already been working with students from all over the globe. Realizing the potential of the Polish market is the next step. Strategically, we aim to become one of the leaders among edtech players in Poland. By the end of 2023, we plan to train and employ 1000 locals, says Roman Apostol, CEO, and co-founder of Mate academy. 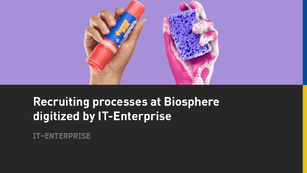 Ukrainian product company IT-Enterprise has completed the digitization of recruiting processes at Biosphere Corporation, which has dramatically reduced the time for sourcing candidates. 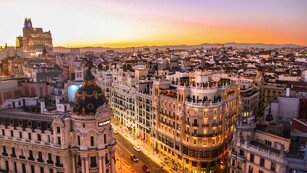 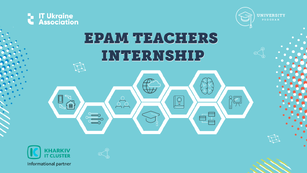 All-Ukrainian comprehensive training program for teachers of universities and schools 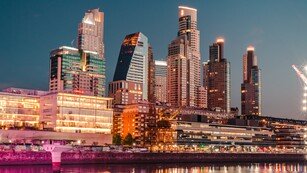