On December 17, IT Ukraine held the General Annual Meeting, which was attended by representatives of more than 40 member companies of the Association.

The General Meeting is a private event where the Association presents the annual report by core areas of its activities, elects the management, and discusses the most urgent issues and plans for the next year.

Opening the General Meeting, Costiantine Vasuk, the CEO of IT Ukraine, presented the results of activities of the Association in 2019. You can read the report here

The General Meeting aimed to elect several key positions - the President, the Vice-Presidents and the Board of Representatives of the Association. Following the election:

For 2020 the Association determined the following strategic area of activities: promo industry in Ukraine and abroad, GR and IT education.

After the General Meeting, all participants of the event took part in a lively networking event within CEO Meetup dedicated to the 15th anniversary of IT Ukraine. The guests spoke about the results of the current year and plans for the next year in an informal atmosphere.

More details at the link

IT Ukraine − is the largest pool of service and product IT companies in Ukraine, collectively accounting for 50% of all IT industry's export earnings in Ukraine and bringing together 27% of Ukrainian IT professionals. The Association has been operating in the market for over 15 years. Our mission is to provide favorable conditions for the development of IT in the country and abroad. More details on our Facebook 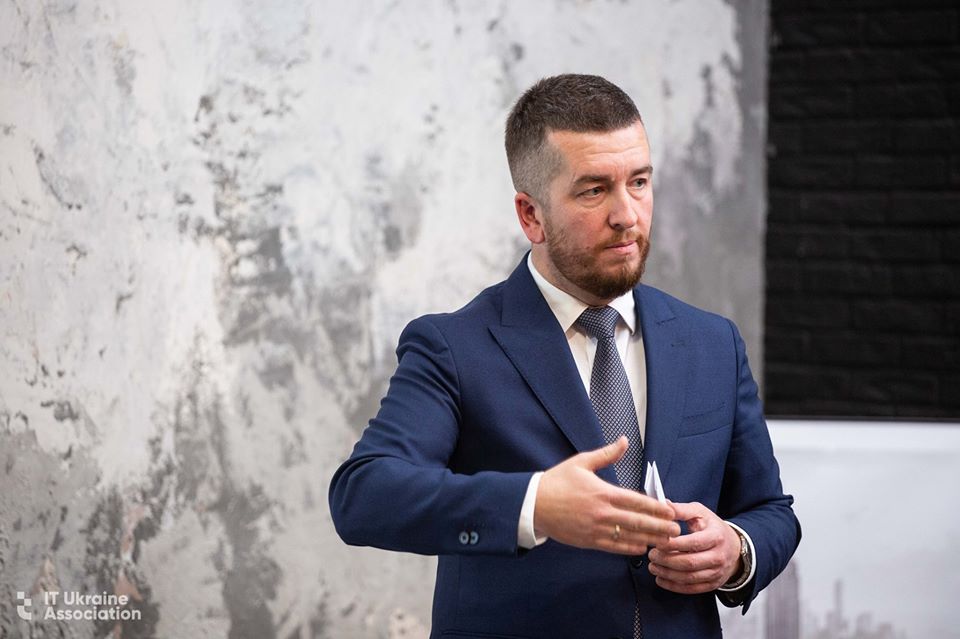 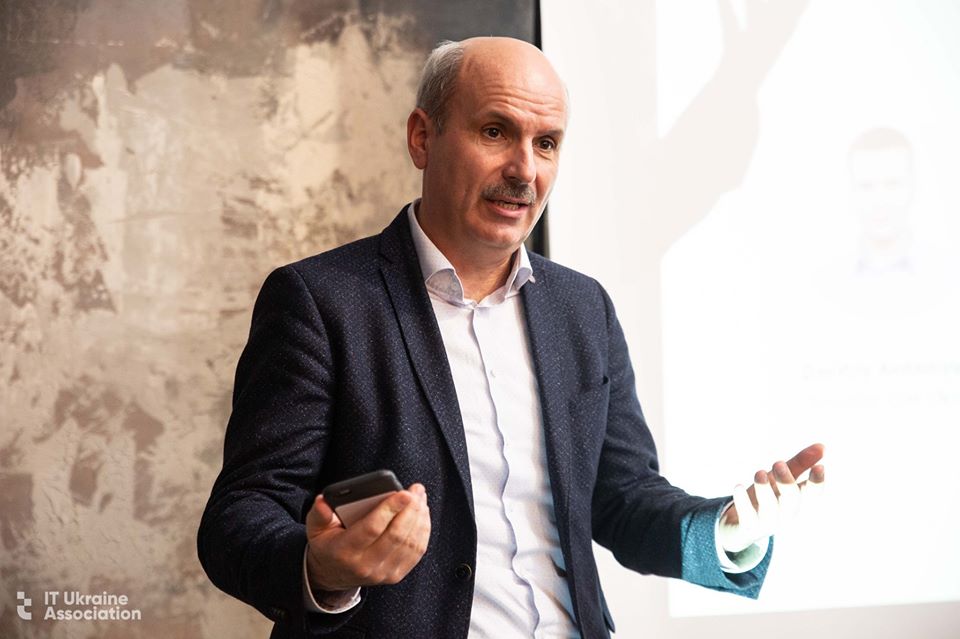 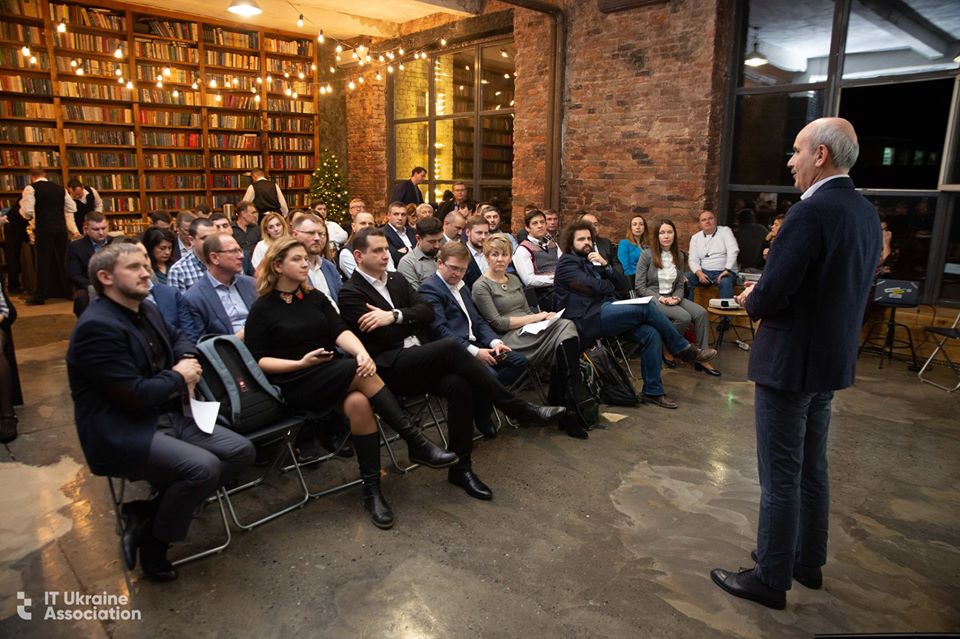 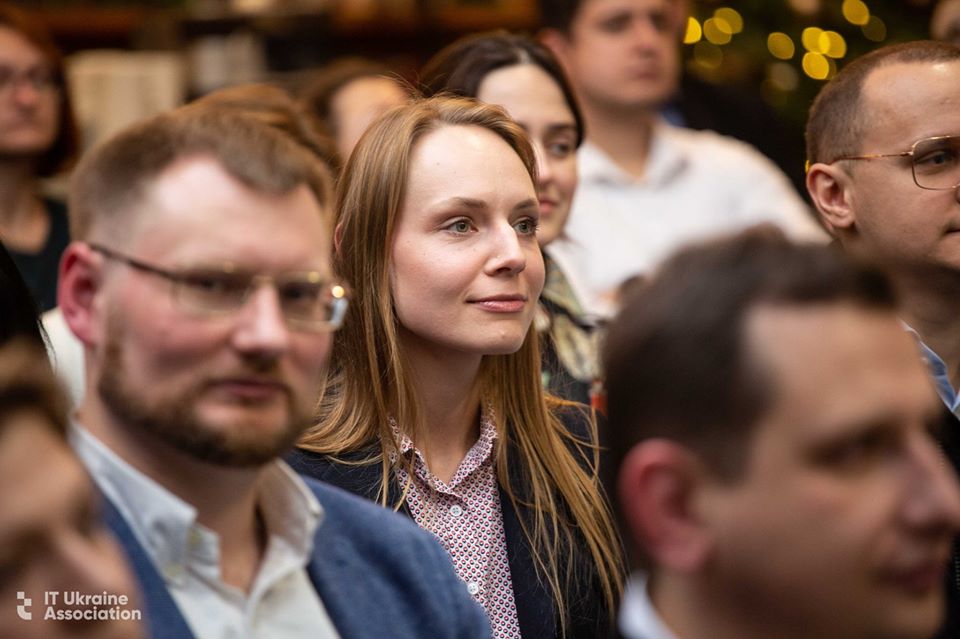 Luxoft Ukraine has joined the #AntiVirus project of IT Ukraine

Luxoft Ukraine has joined the #AntiVirus project of IT Ukraine Association

The project to develop sites for special needs children was launched

The Israeli-Ukrainian DAN.IT education center has initiated the ClickToSchool project, with a goal to develop modern websites

On May 13, the IT Ukraine Association together with the nonprofit organization "Ukrainian Help Fund" donated 6,000 pairs of medical gloves to Kyiv city clinical hospitals №4 and №9.

IT Ukraine Association and UNICEF have signed a memorandum

IT Ukraine Association and UNICEF have signed a memorandum of understanding to foster cooperation on protection of the rights of and educating children and youth.